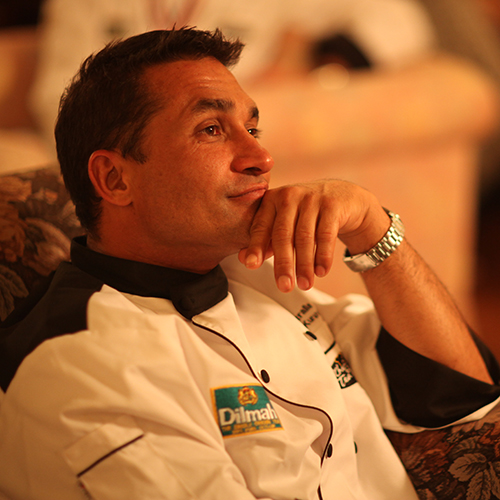 Peter Kuruvita was born in London and from a young age was influenced by a range of cultures, mainly from his Austrian mother and Sri Lankan father. Peter’s family moved to Sydney, Australia where he followed his passion in catering. After finalising his apprenticeship Peter left Sydney to further his culinary career in London. His first role landed him in the commis chef position at the One Star Michelin restaurant, Rue St Jacques.

Peter returned to Sydney in 1984 and worked at renowned restaurants – Barrenjoey House and Bilsons – that received Sydney Morning Herald Chef Hat ratings. Peter has been regularly invited as consultant to a variety of leading hotels around the world such as the Four Seasons Hotel, Philadelphia, USA and Yasawa Island Lodge, Fiji. He was also executive chef at Hayman Island Resort in Queensland, Australia where they won many awards while he was there. Peter now runs the well-known Flying Fish Restaurant in Sydney, Australia. 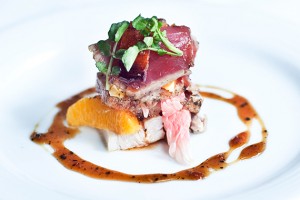 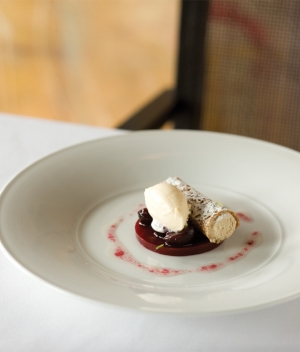 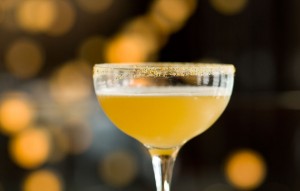 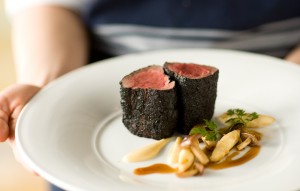 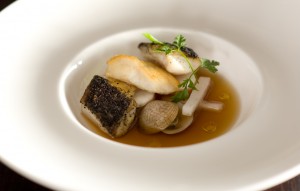