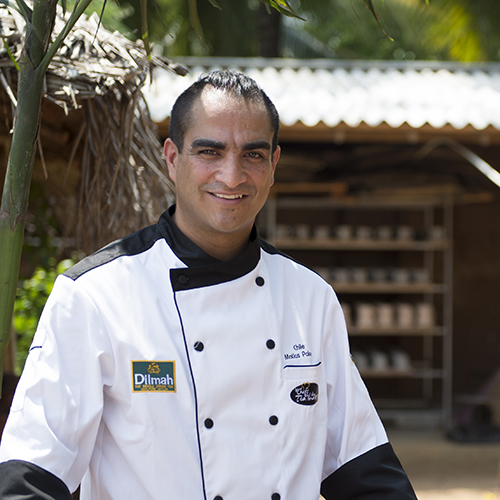 Born in Mexico City, Matias, arrived in Chile in 1990 to finish his secondary education and study gastronomy at INACAP. There he discovered and fell in love with the Chilean cuisine and its wonderful ingredients. Known to be a nomad of flavours, Matias travelled extensively throughout Chile looking for new flavors in the country’s amazing abundance of products of the land and sea.

His career started in one of the most prestigious restaurants in Mexico City, the Basque on the coast of Luis Marcet by chef Iñaki Agirre. He was also part of the team that worked on the opening of the Marriott Hotel restaurants in Santiago de Chile. But the true beginning of his career came through in 2001 when he was invited to the restaurant Arzak Juan by the Michelin-star chef Mari Arzak in San Sebastian, Spain. He learnt the traditions of the great Basque cuisine, refined technique and creative and playful rein¬vention, and also the discipline needed to succeed in the culinary industry. Later his stint at the exclusive Daniel (4 Stars New York Times) in New York under the French chef Daniel Boulud, gave him a flavour of sophisticated global cuisine.

Matias’s passion to discover and experiment with new flavours has taken him to the four corners of the world and has earned him many accolades including The Circle of Chilean food journa-lists’ Chef of the Year Award and the Revelation Chef Award issued by Wiken magazine. He also has made many television appearances and continues to spread his passion for food by inspiring and educating young culinary professionals. 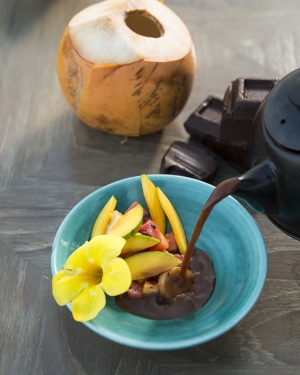 The tea and the chocolate 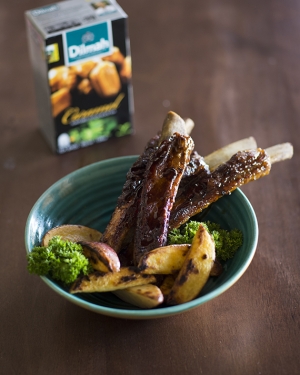 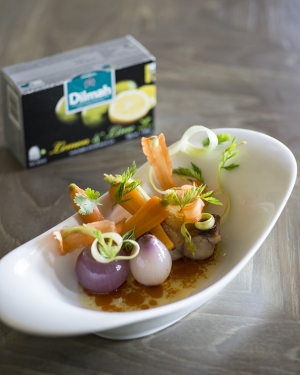 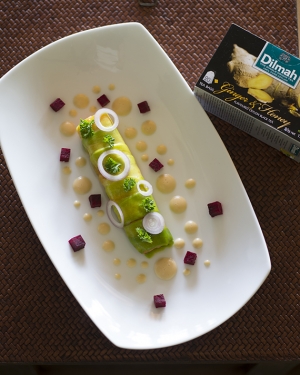 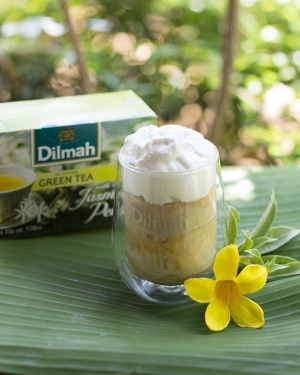 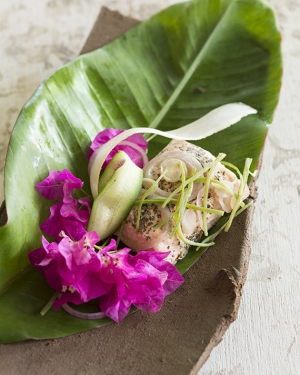 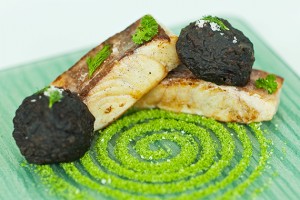