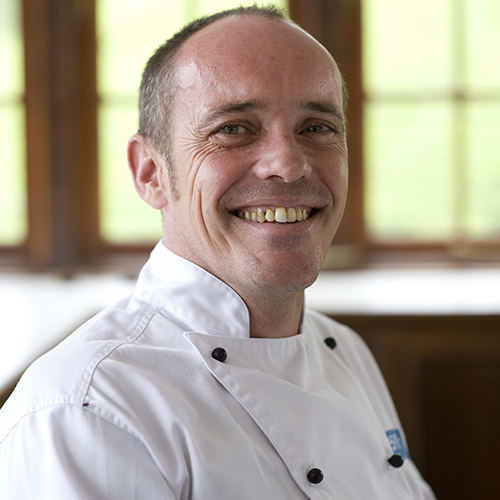 Paul Brown grew up in Tasmania and started his cooking career with a small hotel group. He moved to Sydney to finish his apprenticeship under Chef Andre Blake working for Melbourne’s famous Restaurateurs, the Staleys. Paul went on to start his own restaurant on the northern beaches of Sydney called Café for obscure Avalon painters. He ran this restaurant for seven years during which time modern Australian cuisine was the trend. 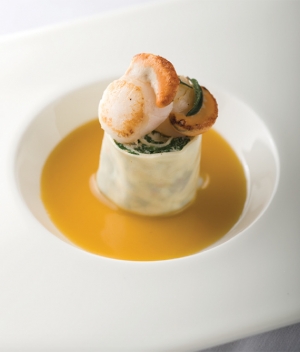 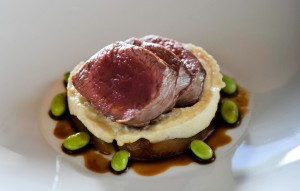 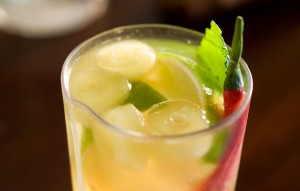 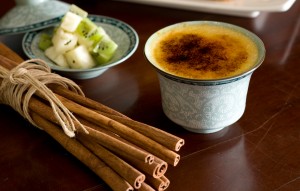 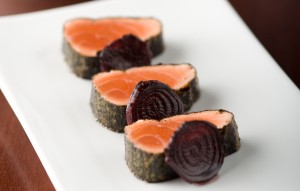