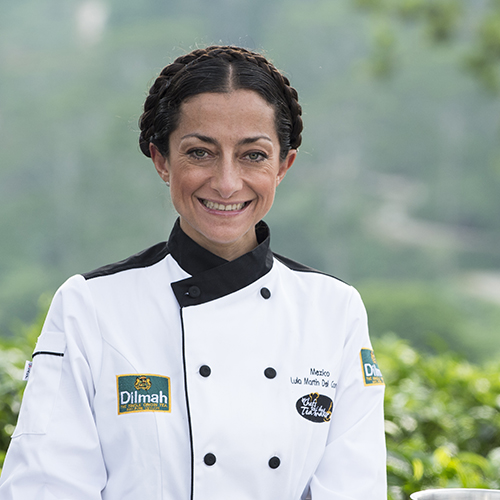 Born in Mexico City, Lula studied at Institution Management in ESDAI and had her professional start in 1995, when she opened her first restaurant. She was the Executive Chef for Grupo Habita, the most famous boutique hotel chain in Mexico and is currently Executive Chef for HSBC in Mexico where she is involved in many social and sustainable projects. She is also a participating partner in ROCA restaurant and Nico & Lula catering company and a regular consultant for restaurants in creating menus, staff training and openings. Currently she’s involved in a new project of Restaurante Carbón, located in Mercado Roma.

She authored the book series Essential Cuisines and “Lulachef Mexico Contempo”, for which she was awarded The Best Woman Chef Cookbook in Mexico and placed third at the French Gourmand Awards. She has run events in support of many foundations like Ojos que sienten for the visually impaired, ASIA ONLUS Foundation and Tarahumara Jose A. Llaguno, to support children’s education in many regions, La Casa de la Sal for children living with HIV, Cinépolis Foundation for the blind, and Charity Coalition. In November 2013, she was one of the participants in Chefs al rescate, an initiative to fund victims of hurricanes Ingrid and Manuel in the Guerrero coast. 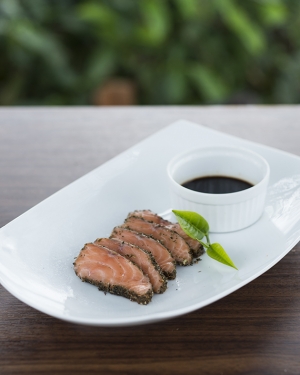 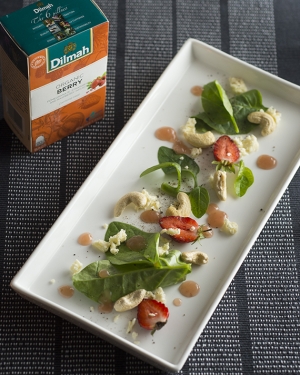 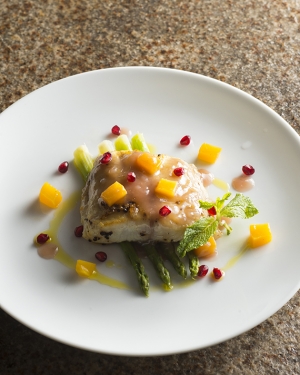 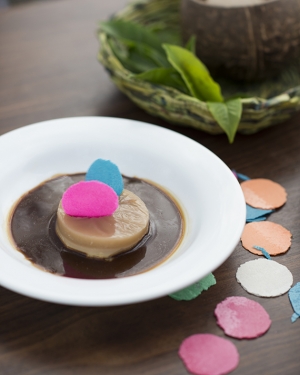