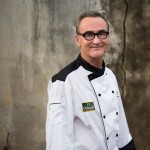 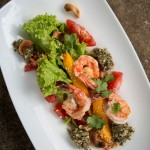 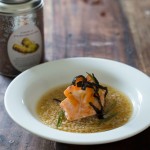 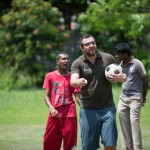 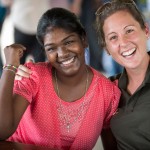 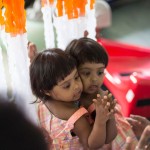 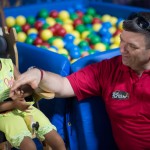 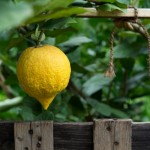 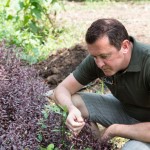 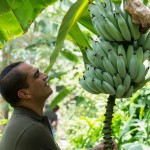 The team of chefs travel back to Colombo. En route they will stop over at the MJF Centre in Moratuwa where they will meet and spend some time with children from marginalised families whose lives are changing for the better thanks to the MJF Charitable Foundation. Ray McVinnie from New Zealand will showcase his marvellous tea inspired dishes.

The MJF Centre in Moratuwa is many things to many people. It is a safe haven for differently-abled children where they learn to celebrate their differences rather than be handicapped by it. It also gives wings to the dreams of children from marginalised families in the area, to build a better life and future full of promise. Apart from its childcare, educational and women empowerment projects it also houses a research centre for sustainable agriculture.

Travelling back to Colombo from down South, we stopped over at Moratuwa to spend some time at the MJF centre. These children had no idea that they were being visited by a group of amazingly talented chefs who are at the pinnacle of their career. They had no clue that people possibly line up every day, in some fashionable city in the world to taste their food and perhaps exchange a word with them. For these children they were warm, loving human beings who were willing to play with them, do magic tricks for them, have a laugh with them and share a moment of love and warmth.

While the rest of the chefs were busy catching up with their childhood, Ray McVinnie the Food Editor of Cuisine Magazine, Food Editor Sunday Star Times, published author and judge for Masterchef New Zealand took to the kitchen to whip up some marvellous tea inspired dishes. He plated up a dish of ‘peppered duck breast with roasted beetroot and tea soaked prunes and mograbieh’ and ‘spiced tea crème brulée tarts with pineapple in tea syrup’. He also did a tea culinary demonstration on how to make a gorgeous salted salmon with samba rice, pickled vegetables and soy green tea as well as a colourful prawn salad with green tea pesto. To create his dishes Ray used the new Dilmah Springtime range of teas.

The team of chefs will now head back to Colombo where they’ll catch up with each other, rest and get ready for the next day when they will be hosting Sri Lanka’s most famous teamaker to a tea inspired dinner.